Dhauligiri Hills is a place marked with the serenity of Daya River and lies at a distance of 8 Km from Bhubaneswar. The famous rock edicts of Ashoka are worth witnessing. Moreover, it is in Dhauli Hills that adopted the path of dharma which lets only peace and love enter your lives. The concept of dharma- vijay became his ultimate goal as he took Buddhist teachings deep into his heart. The end of the bloody battles was only to serve and favor mankind. With this, the religious and spiritual beliefs of Buddhism spread to different parts of the world. Dhauli Hills in Bhubaneswar takes you to the site of the Vishwa Shanti Stupa. The dome structure of the Shanti Stupa possesses five umbrellas and they symbolize the five essential parts of Buddhism. 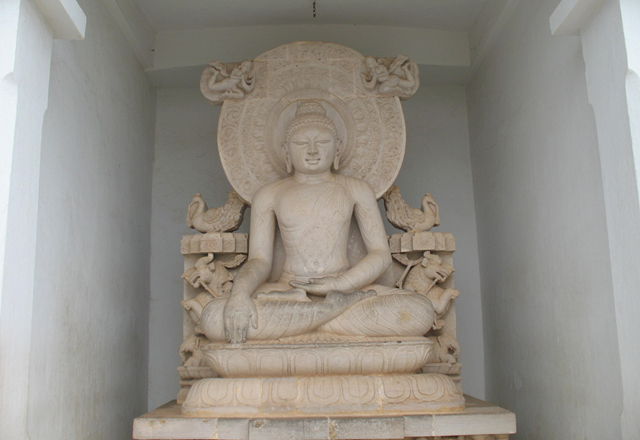 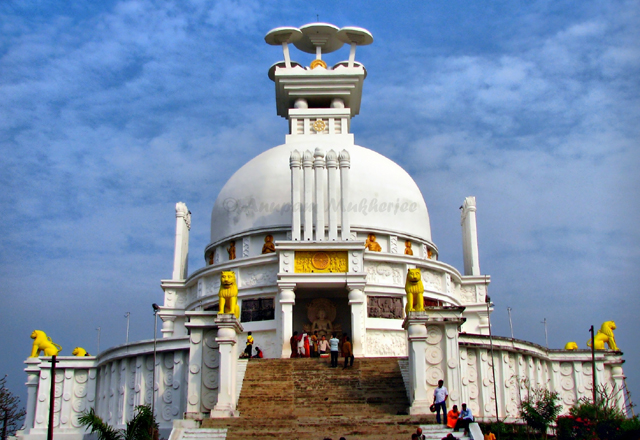 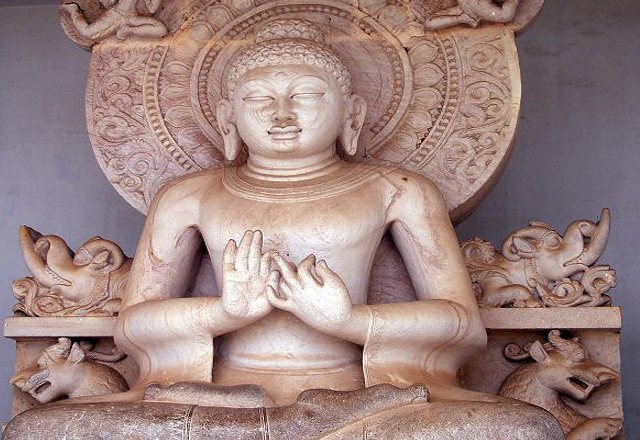 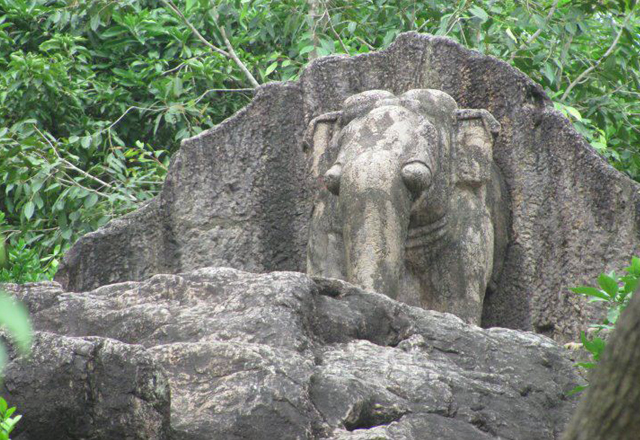 Buddhist monasteries are assumed to have been into existence since 4th century B.C. Monasteries are also known as the gompas that are visited by tourists from across the world. Buddhist heritage has been preserved, reworked as well as restored for ages. 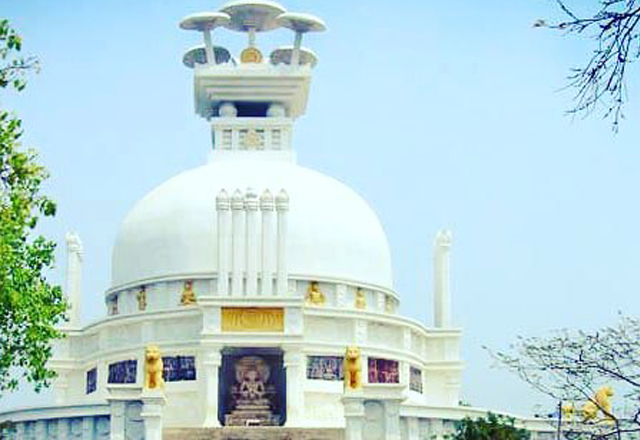 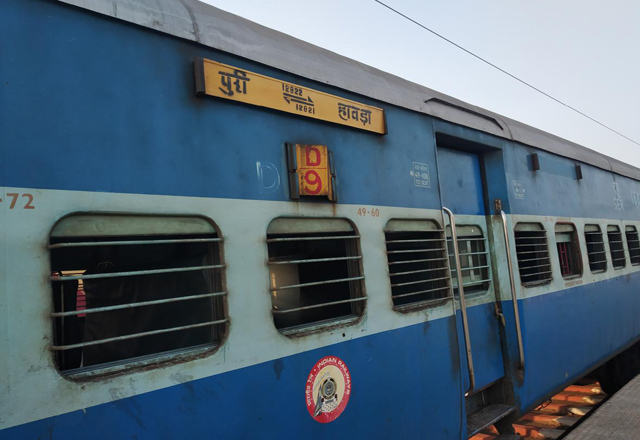 How to Reach Dhauli 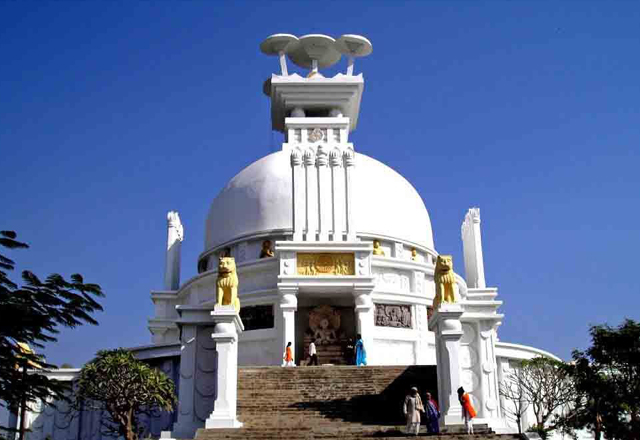 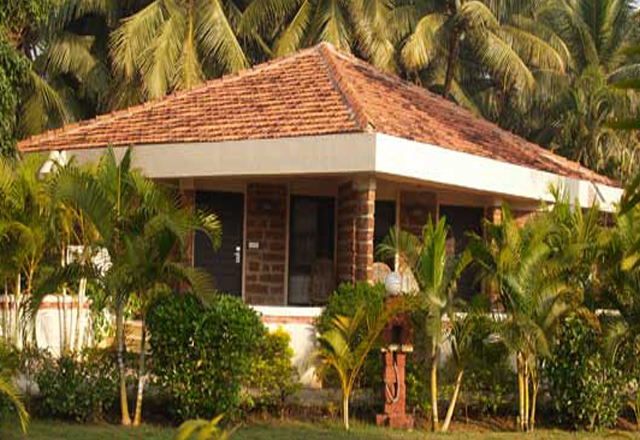 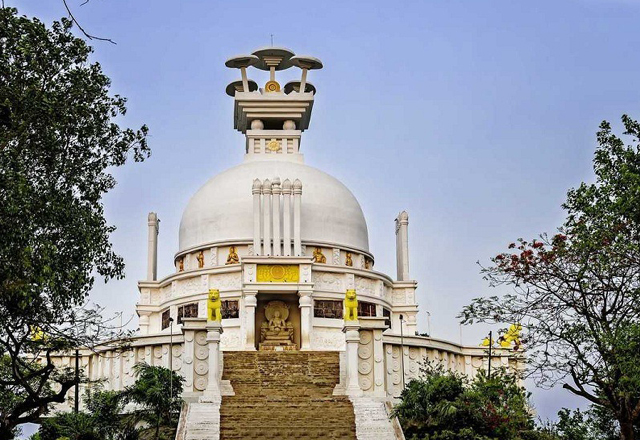 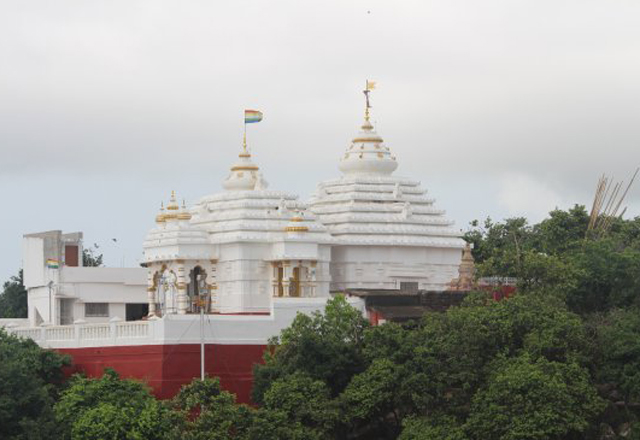 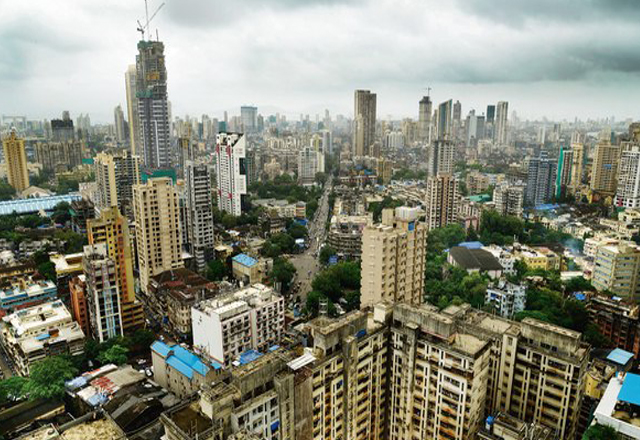 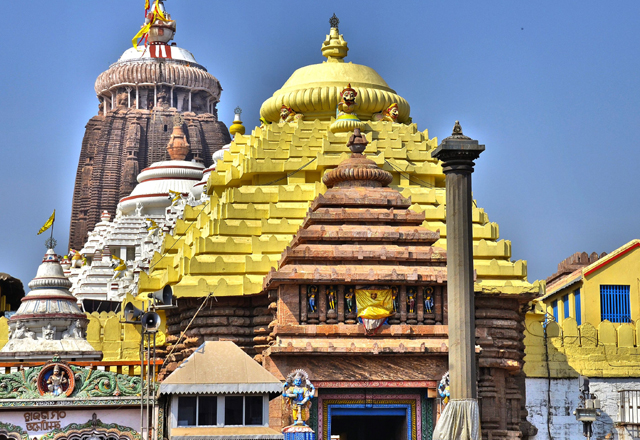 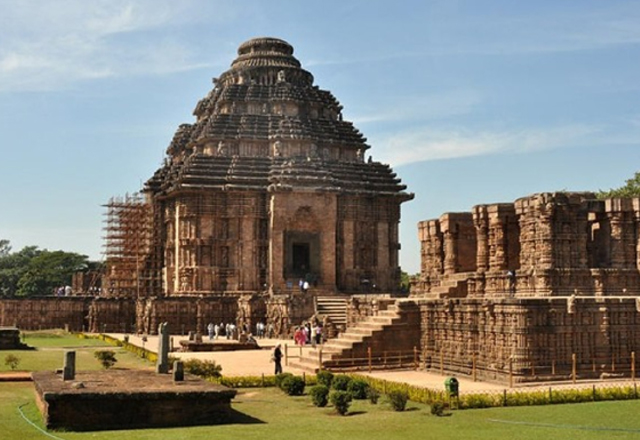 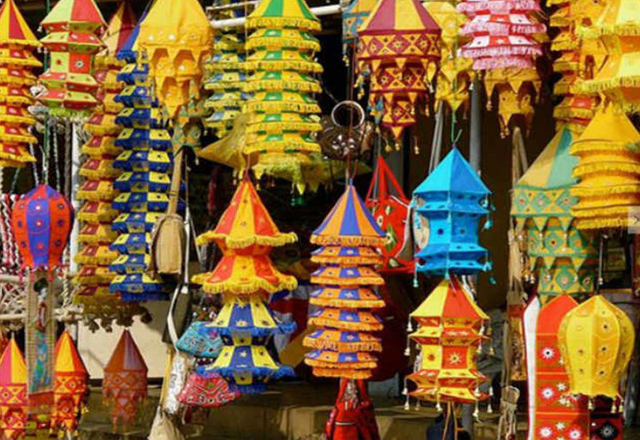