A lake bed always acts as a peaceful spot; when we are bored of the traffic-filled streets, just a 5-minute walk on the lake bed is all it takes to feel better. If a small lake can provide such a feeling, then imagine what a largest brackish lagoon like Chilka Lake can provide for the visitors in Odisha (Orissa). Avifauna-rich Chilika, on the east coast of India, is one of Asia’s largest lakes. The wonderfully lush wetlands here, along the shores of the lagoon, have been described as India’s finest, and, not surprisingly, these attract a host of water birds, local as well as migratory. Chilika’s swamps also support the livelihoods of more than 25,000 fishermen, and the lake has been designated a Ramsar Site under the international convention on wetlands. The ecosystem here supports an abundant biodiversity, and shelters a fair number of endangered species. 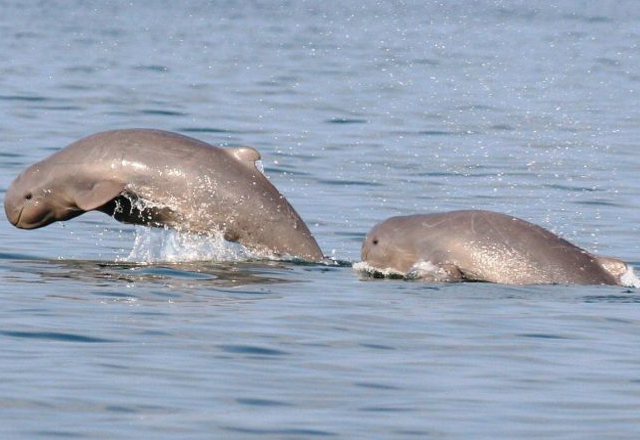 History - Centuries ago, Chilika used to be a bay, its harbour providing a resting stop for ships on the way east. Being a port, it was an important centre for maritime trade. Chilika was given sanctuary status in 1972, and became a Ramsar Site in 1982.

Geography - Flecked with small islets, much of Chilika Lake (70km long, 15km wide) gets its freshwater from the River Daya, a tributary of the Mahanadi. The lake, mostly shallow, has estuarine characteristics, and the water is an amalgam of freshwater and brackish seawater. To the lagoon’s west are the foothills of the Eastern Ghats.

Weather - The autumn, winter and spring months are the best time to be around Chilika Lake, for this is when the migratory birds come calling.